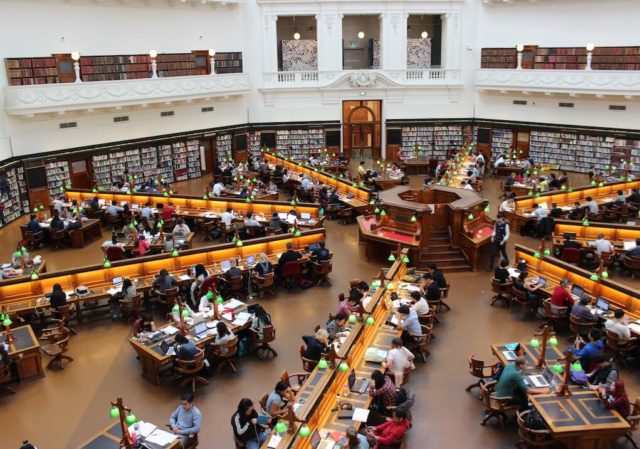 One of the most fundamental theorems in mathematical analysis is the mean value theorem. Geometrically, the theorem says that somewhere between points A and B on a differentiable curve there is at least one tangent line parallel to the secant line AB.

Let’s discover together this great theorem and give it some applications. Here will use the concept of differential functions.

Statement and applications of the mean value theorem

The vectorial version of the mean value theorem

Consider a normed vector space $(E,\|\cdot\|)$. We deal with vector-valued functions of the form $f:[a,b]\to E$. Then the mean value theorem for such functions is somehow different. In fact, instead of equality, we have inequality. More precisely, we have the following result.

How to teach math to children: tips for parents