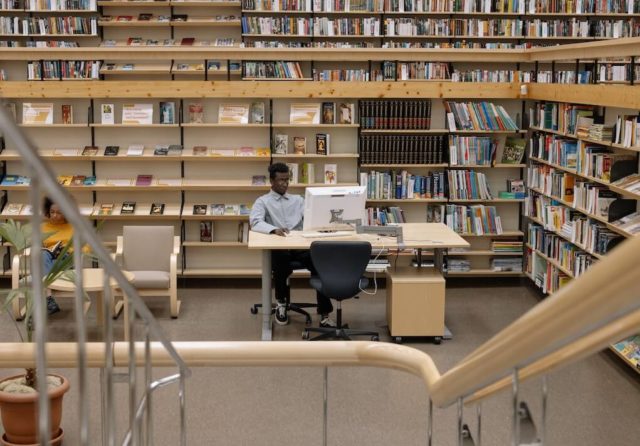 We give a concise summary of math that helps in learning algebra for beginners at the college level. What you need to know is set theory and in particular the set of real numbers. This will help you to understand some important classes of sets such as groups, rings, polynomial rings, and fields. Also, you need to know some fundamental equalities, like remarkable identities, binomial expansion formula, etc.

The basics of algebra for beginners at the college level

We collect the important part of algebra to help beginners to well understand their first lectures on math at the University.

The basics of Sets

We say that $f$ is bijective, or one to one, if it is injective and surjective. This means that for any $y\in B,$ there is only one element $x\in A$ such that $y=f(x)$.

Subgroup of a group

How to find the limit of a function?