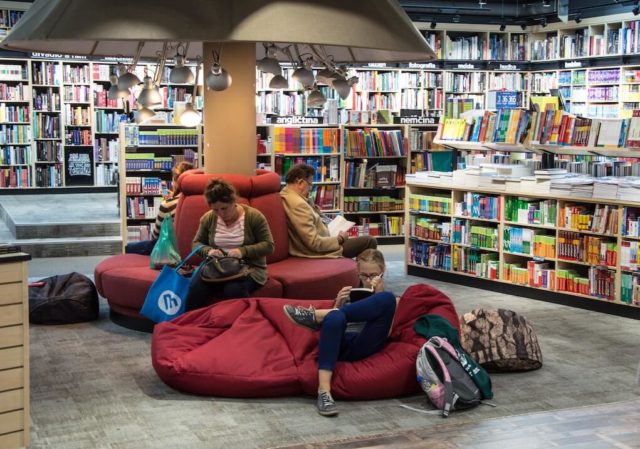 This article is about the introduction to set theory. In fact, we will give the basic definitions, properties, and universal notions of sets. Part of this course can be used by beginners in algebra. However, part of this article uses advanced mathematics at the college or university level. We notice that such a theory is very important in mathematics, especially in probability and groups theory. So let’s learn this fundamental set theory together.

This concise course is formed by an introduction to set theory and an advanced tool in such theory.

In mathematics, a set is just a collection of objects. An object of the set of called an element of the set.

An example of a set is the players of a football team. So the elements of the set are the players.

Take also the example of the real number set it contains all rational and irrational numbers.

It should be noted that a set can contain any type of element, and sometimes a set can contain non-homogeneous elements, such as the set teacher and students. Here we have a single set that contains two types of items, students and teachers.

Remark: Imagine a set that contains no elements. It seems strange, yet this set exists in mathematics, and it is called the empty set and will be denoted $\emptyset$.

By convention for any set $A$, we have $\emptyset \subset A$.

From the sets $A$ and $B$, we can produce other sets as follows

Exercises on convex functions and applications