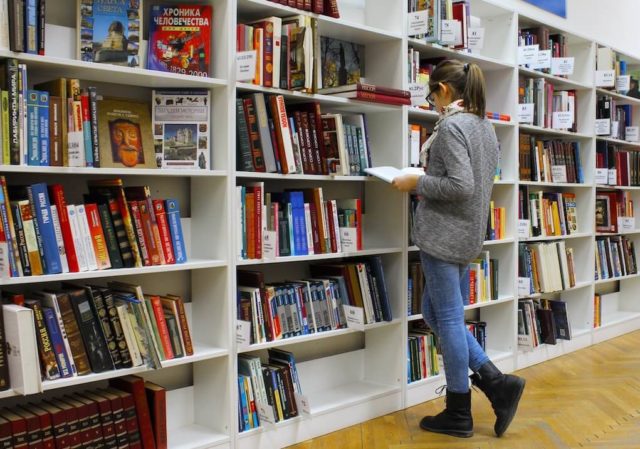 Several series convergence tests are available in the mathematics course. Here we prove the root test for series. It is so called because such a test uses the nth root of the general term of the series.

Generalities on root test for series and examples

Here we use series with positive terms. This series $\sum_{n=0}^{+\infty}u_n$ with $u_n\ge 0$ for any positive integer $n$. We will give a tutorial about a test called the root test for the series to determine the nature of a class of numerical series. This test is finer than the ratio test in the sense that if the ratio test works, the root test also works.

This theorem is called the root test for series and its proof is mainly based on the comparison test for convergent series.

Comparison with the ratio test

Continuous functions of one variable

How to find the limit of a function?