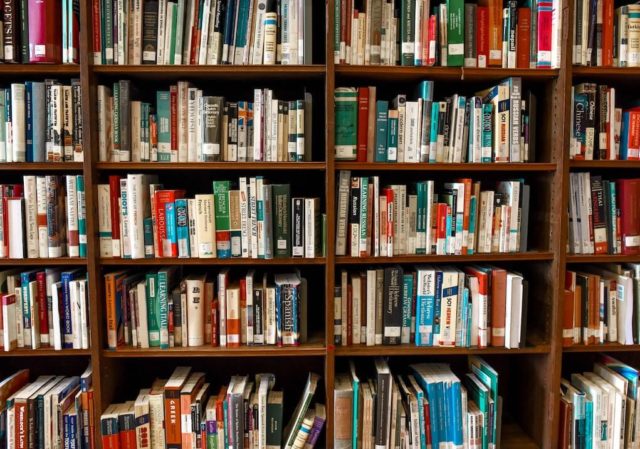 One of the most practical convergence tests for series is the ratio test. Just a limit of a ratio defined by the general term of the series can tell us if the series converges or diverges.

Contents
What is a ratio test? An overview of the bounded ratio testExamples of application of the convergent test

What is a ratio test?

Convergent series are very important in some mathematical models. It is also useful for developing a regular function around a point.

Here, in this paragraph, we introduce a useful test for the convergence of series. This is called the ratio test for series and is summarized in the following result.

An overview of the bounded ratio test

D’Alembert was a French mathematician and philosopher, born in Paris in 1717 and died in 1783. He had a successful career at law school. However, the legal profession did not appeal to d’Alembert, so he decided to take courses in medicine. Again, only after a while does he turn to mathematics. He later became one of the greatest masters of mathematics.

Examples of application of the convergent test

We give some applications of the ration test. Here we give classical series.