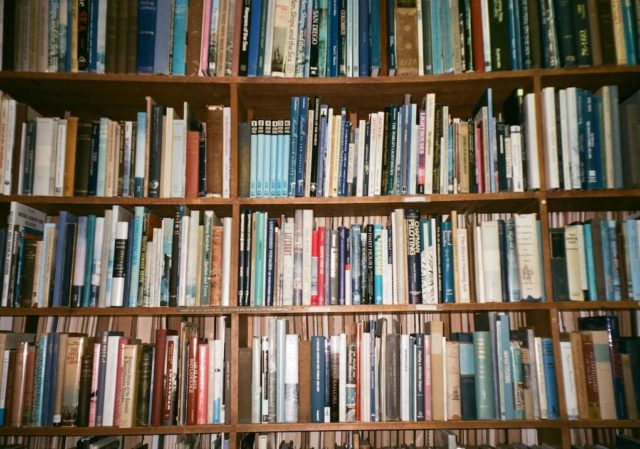 On this page, we prove that the harmonic series is a divergent series. In fact, this is one of the best-known and classic examples of the infinite series course.

Why does the harmonic series diverge

How to use mathematical induction?