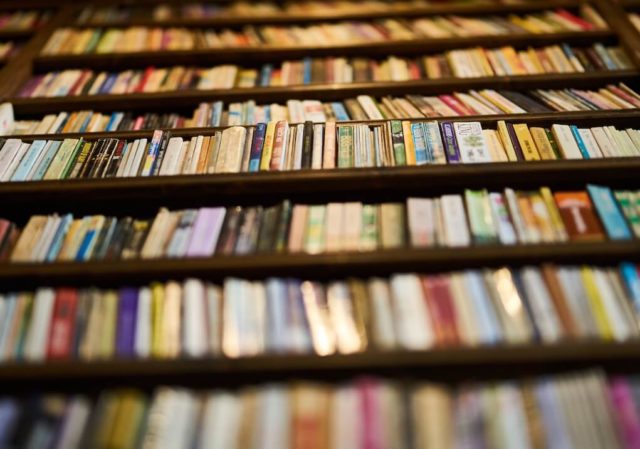 One of the best-known series is the geometric series. It is called by such a name because its general term is a geometric sequence. Here on this page, we give more details about the convergence of this series. This series has several applications in mathematical analysis and the probability theorem. There is a probability law called the geometric distribution, which is useful in statistics.

Contents
Sum of geometric series proofApplications to the convergence of series

We define and discuss the convergence of the geometric series.

We will see below that the convergence of the above series depends on the position of the real number $r$.

Applications to the convergence of series

You may also consult the convergence of series using the ratio test for more examples and exercises with detailed answers.