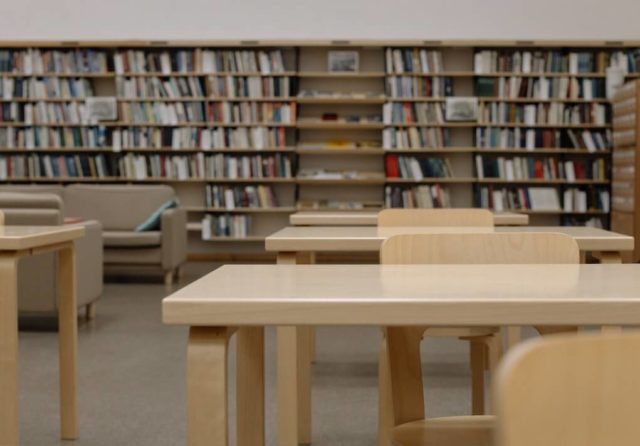 We are interested in this post in defining two opposite categories of numbers, square and square roots. The square of a number is obtained from this number by itself. While the square root is obtained by solving a second-order algebraic equation. Let’s find out these two numbers together.

The definition of square a square roots

For centuries humans have used square roots, at least geometrically. Indeed, let ABC be a triangle such that the measurement of side $AB$ is equal to the measurement of side $AC$, for example, 1 centimeter in length. What is the measure of side $BC$. Let $a$ be the length of $BC$. According to the Pythagorean relation, $a^2=1^2+1^2=2$. And after that mathematicians showed that a number $a$ satisfying $a^2=2$ is not a rational number. It is a real number. In this section, we will discuss this category of numbers.

The square of numbers

The square of a number is obtained by multiplying this number with its ego. This means that the square of the number $a$ is $a\times a$. We denote \begin{align*} a\times a:=a^2.\end{align*} In fact, a square is just a number $a$ with exponent $2$.

The square root of  positive numbers