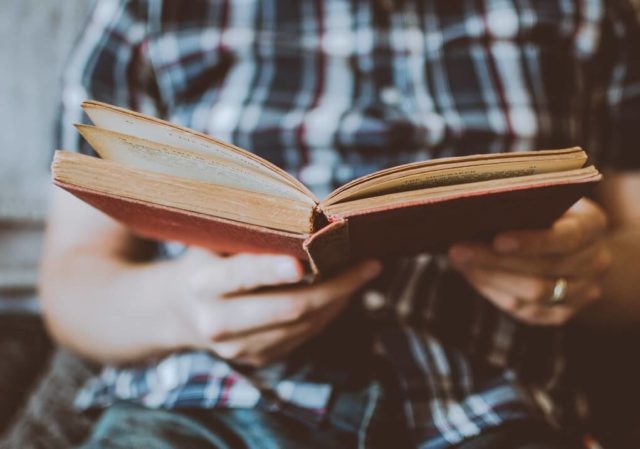 In this article, we answer the question: what is real analysis about? Apparently the word real comes from the set of real numbers while analysis is what we study with the use of real numbers such as sequences, series, continuity, differentiability, and integrability of real functions.

The key to real analysis

The Bolzano-Weierstrass theorem is a compacity theorem that gives information about the convergence of bounded sequences. In fact, usually, we do not that the convergence of the whole sequence, but only a part of this sequence, which we call subsequences. So this theorem says that any bounded sequence admits a convergent subsequence. From this, we can also deduce that the compact set of $\mathbb{R}$ are exactly the closed bounded sets.

The Heine theorem says that any continuous function on a compact set is uniformly continuous, bounded, and in particular reaches its upper and lower bounds. This is an important result in real analysis.

The dichotomy method is well known in numerical analysis for its efficiency in approaching the roots of algebraic equations. This method is mainly based on the well-known theorem of real analysis, the intermediate value theorem. This theorem says that if a function $f$ is continuous on $[a,b]$, then for any $\lambda$ between $f(a)$ and $f(b)$, there exists $c\in [a,b]$ such that $f(c)=\lambda$. In particular if $f(a)$ and $f(b)$ have an opposite sign then the function vanishes on a point in $[a,b]$. As an application, we have the following particular fixed by theorem: if $f:[a,b]\to [a,b]$ is continuous then there at least a fixed point $c$ of $f,$ i.e. $c\in [a,b]$ with $f(c)=0$. This number $c$ is unique if, in addition, $f$ is strictly monotone or a contraction function.