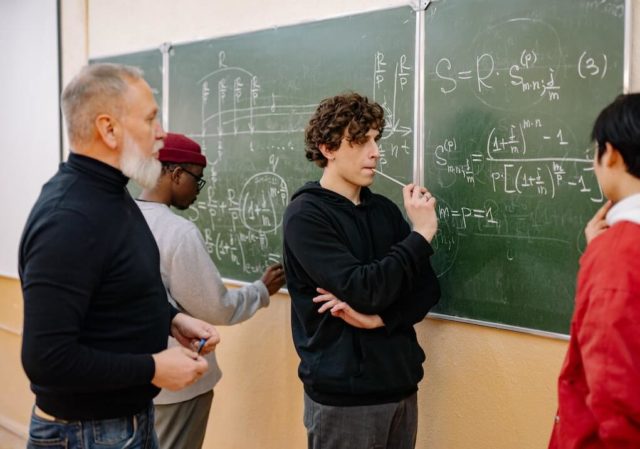 We offer elementary probability exercises at the level of high school. We show the student how to use the formula of compound probabilities, how to use conditional probability, and the Bayes theorem.

What is a random experiment?

To study phenomena, it is important to carry out experiments. In fact, depending on the situation, certain phenomena are governed by deterministic laws, and the associated experiences have only one possible result. For other phenomena, however, governed by laws, the experiments lead to several results, forming all the possible results. Thus, two similar experiments can lead to very different results. We cannot predict the exact outcome of this experiment, so it is a random experiment.

We mention that there is a deep relationship between probability and certain physical phenomena such as heat equations. Likewise where the solution is associated with a probability law called Gaussian distribution. So that it is the advanced probability that is not the subject of this article.

In this post, we only discuss elementary probability properties.

Probability distribution of a random variable

How to teach math to children: tips for parents

Functions of one variable

How to calculate fractions of numbers